All the hard work paid off and the May 1st G8 Bike Ride Benefit (Original Flyer) was a great success. Thanks to the RampART crew for all their help and for the use of their space. Thanks also to everyone who made it happen, and to the punters for turning out to support us. We raised enough money to get us well on the way to Scotland, made some good contacts, raised awareness of the ride and provided a bloody good night's entertainment:-)

The night started with some films including SchNEWS at Ten and We Are Traffic (The Critical Mass Story) being shown in the main room downstairs. There was also an impromptu showing of a three minute film called "We are the Traffic" shot on Super 8 by a woman who had come along to the benefit with a copy on DVD.

After the films there were a few bands and first up were "The Loa Deps" who managed to get plenty of people on their feet and dancing. We were using the Soapbox Trike as the main soundsystem and it had no trouble providing the necessary oomph! By now there was also a DJ playing upstairs and it was clear that it was going to be a good night. The next band up were David Cronenberg's Wife and they proved popular too. The last live act were a group from RESONANCE104.4FM who played an interesting set that that was not everyone's cup of tea. Fortunately those that wanted something more danceable only had to go upstairs to get their fix. After the live music decks were set up downstairs and the party carried on through the night. Here are some photos: 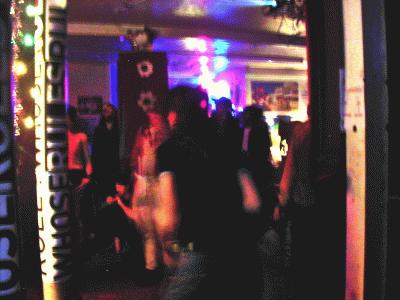 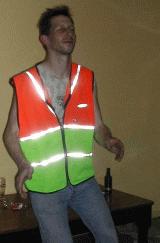 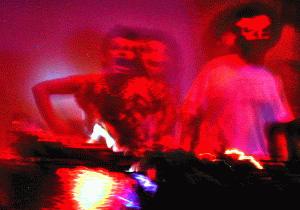 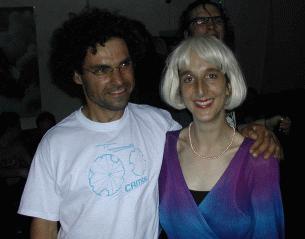 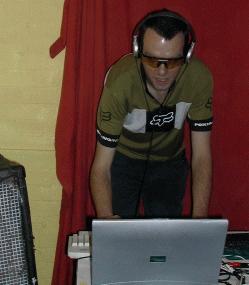 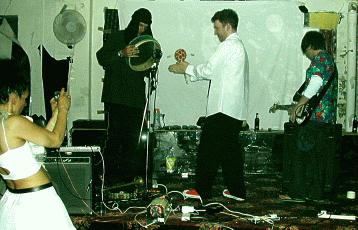 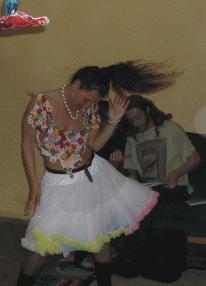 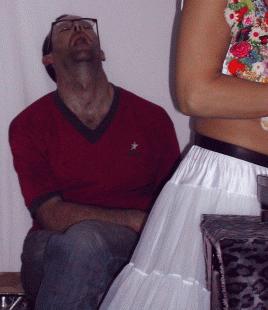